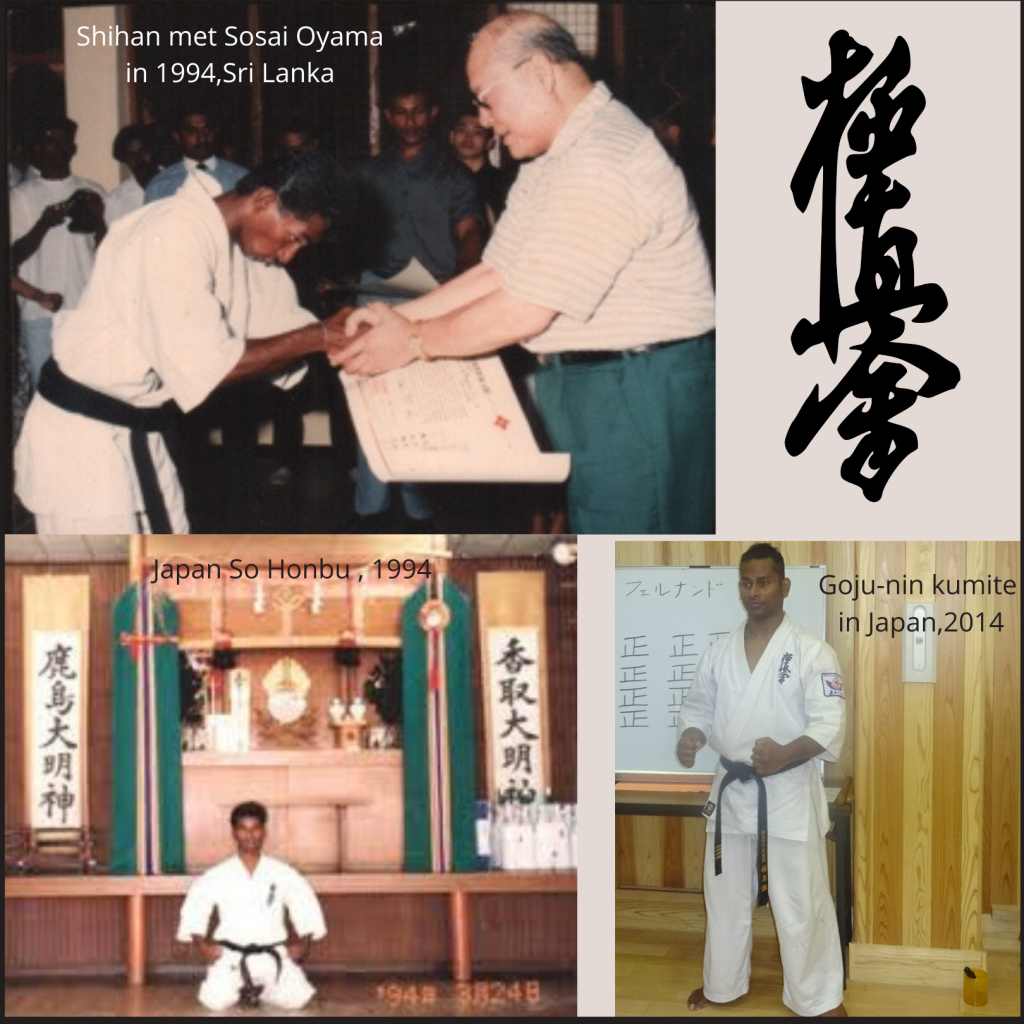 Prasanna Fernando began his Karate training in 1981 after 2 years moved to the IKO Kyokushinkaikan Colombo main dojo in 1983 under the Instruction of Shihan T.Nanada Siriwardana. He received his 1st  Dan in 1991, Sri Lanka.

On the 6th of March 1994, he traveled to Japan to train Kyokushin Karate on the invitation of the founder of Kyokushin Karate Sosai Masutatsu Oyama, participated 2nd dan examination at the Tokyo Headquarters in  Japan completing 20 Men Kumite.Prasanna Fernando was one of the Last Two Sri Lankan students who received the last Dan certificates from Sosai Oyama. He spent 4  years training in Japan and in 1999 he served as the “Shibucho” (official representative) by IKO-3 for the  Kyokushinkaikan Sri Lanka. In 1998 Prasanna Fernando won 3rd place at the Kyokushinkaikan All Sri Lanka 9th National Open weight category Tournament in Colombo.  At the Grading Test for the 3rd Dan in 2001, he competed with 50 Japanese competitors (Goju-nin Kumite- a traditional test of combat skill that entails war against one opponent after another until each bout yields a victor) event held in IKO-3  Honbu Gunma ken, Japan.  He competed in two World Championships in Japan in  2000 and Russia in 2005 and over 12 National and International Tournaments including 2 All Japan Open Tournaments in 2004 and 2005. 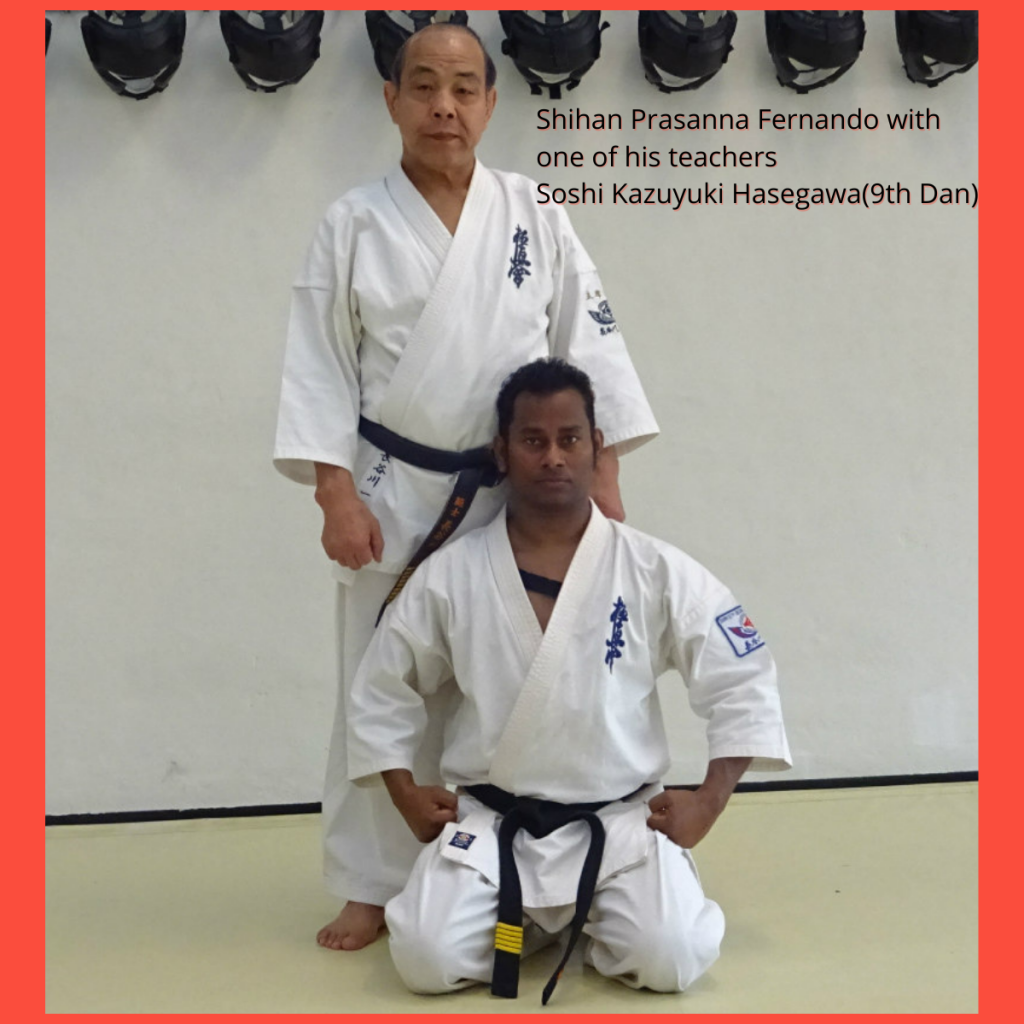 Sensei Fernando was graded to Yondan (4th Dan) by Kancho Hatsuo Royama in Japan on 21st March 2005.
He also traveled extensively training and teaching Kyokushin Karate in overseas countries including Japan, India, Iran, Bahrain, Malaysia, Italy, Switzerland, Belgium, Sweden, Netherlands, Germany, Denmark and Spain.
In the year Prasanna Fernando emigrated to the United Kingdom. He founded the Dojo in Glasgow in 2011, devotes his life to training his students and has been contributing to the spread of Kyokushin Karate as the Head Instructor and  Kyokushin Karate Fernando Dojo has been affiliated by International Karate Organization Kyokushinkaikan World SoKyokushin  Honbu, Japan in November 2012.
On 24th November 2014, he passed his 5th Dan test in So- Kyokushin Honbu  Japan under the supervision of Saiko Shihan  Kazuyuki Hasegawa(9th Dan) and Prasanna Fernando proudly holds the title of Shihan.
In April 2018, Shihan became independent from World Sokyokushin Japan and founded ”Sekai Budo Karate-do Renmei Kyokushin Karate” International Federation.

We welcome anyone from any Kyokushin Karate group or any Martial arts organization. 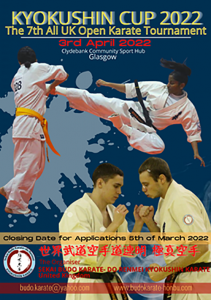