The Kyokushin Cup 2016 was a great success! 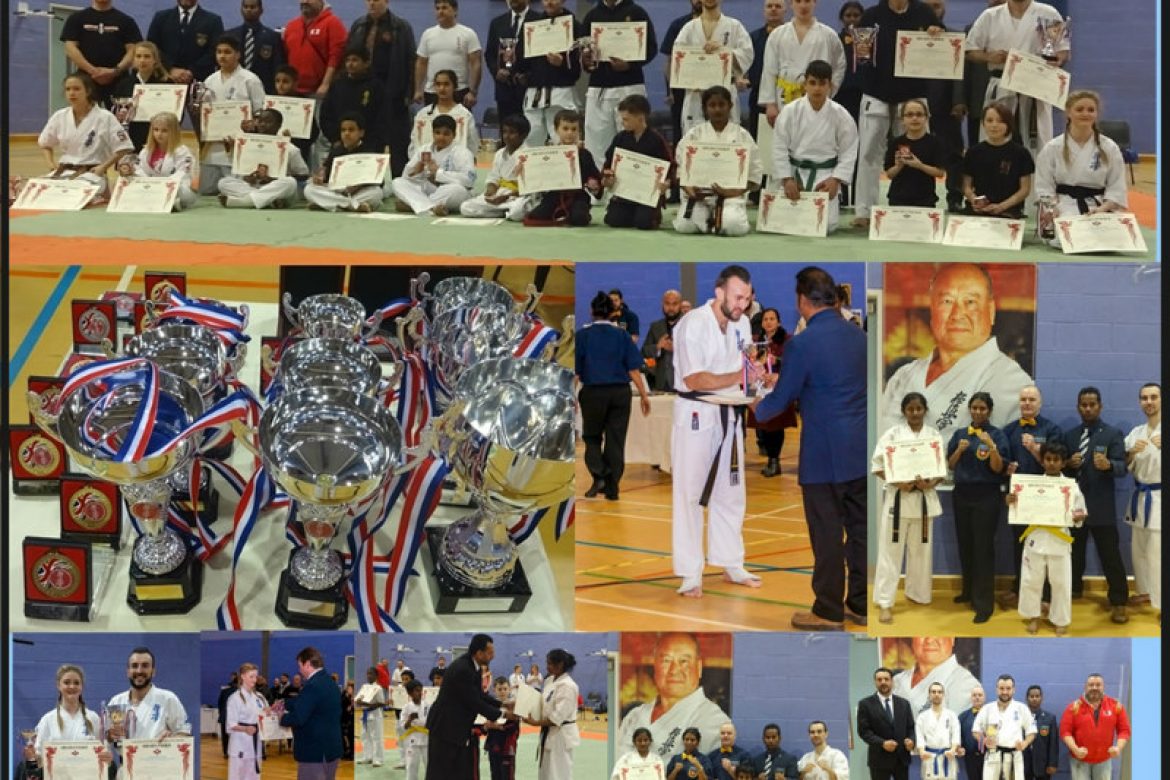 The Kyokushin Cup 2016 the All UK Open Karate Tournament was a great success, in total 46 competitors (children and adults) participated. We had participants from a number of different Karate organisations: Daido-juku,Ashhara Karate,Seishin-Do Karate and Kyokushin Karate.  For the first time we held a Kata tournament as well as a junior kumite championship. We were happy to see strong Budo spirit and good sportsmanship from participants. I’d like to thank everyone who joined us and put their trust in us.

Special thanks to all the instructors who brought competitors, referred and acted as corner judges for the Tournament:Shihan Ian Rodger,Sempai Suraj Bandara,Shihan Metin Tuncay,Sensei Mirek Pawlicki,Sensei Werner Van and Sensei Hardeep. I’d also like to thank all the competitors who did their best on the day. 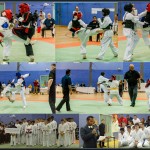 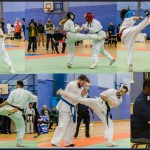 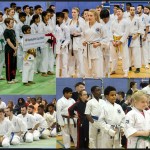 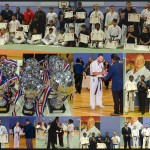